Google+
You are here: Home / Podcast / A Discussion About Multiple Cups In Communion With Ronny Wade 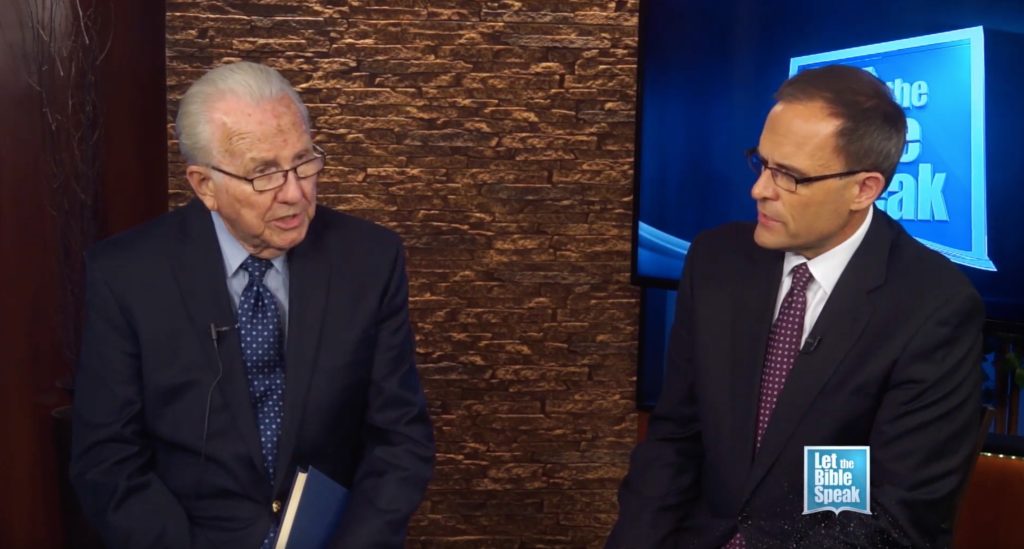 As we conclude the series on Innovations and the Divine Pattern, we bring you a discussion between Kevin Presley, current host of Let the Bible Speak TV and Ronny Wade, the original and former host of Let the Bible Speak originating from Springfield, MO (now hosted by Brett Hickey). Bro. Wade began preaching the gospel in the early 1950’s and launched LTBS in November, 1963. He has held numerous public and written discussions through the years on the subjects of individual cups, bible classes and women teachers, along with many others. He continues to preach in gospel meetings throughout the nation. In this broadcast, we discuss some of the arguments that are often made on both sides of this issue which arose after the introduction of cups into churches of Christ after the turn of the 20th century.