Google+
You are here: Home / Podcast / Art Thou He That Troubleth Israel? 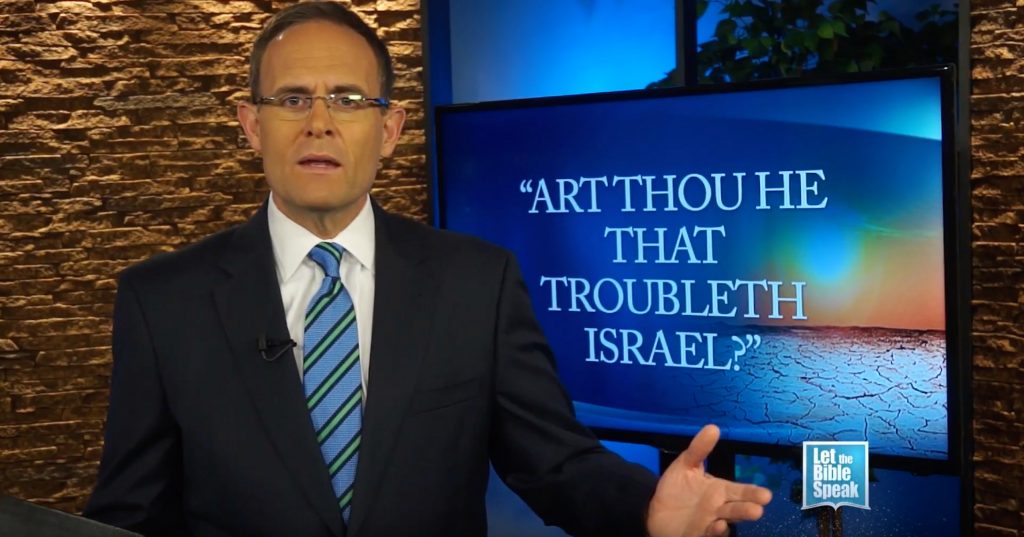 It was three and a half years since a drop of rain had fallen upon the land. Elijah prophesied the great drought during the time of the wicked King Ahab and then went into hiding. When he finally appeared to Ahab, the angry king asked him: “Art thou he that troubleth Israel?”. Elijah was being blamed for the judgment that Ahab’s sin had brought upon the nation. This is still the case today. Those who contend for scriptural teaching and practice are usually accused of being the cause of trouble. Human creeds and innovations have brought along decades and even centuries of division among those who claim to be disciples of Jesus Christ. In this broadcast of Let the Bible Speak we pose the ancient and sobering question “Art thou he that troubleth Israel?”