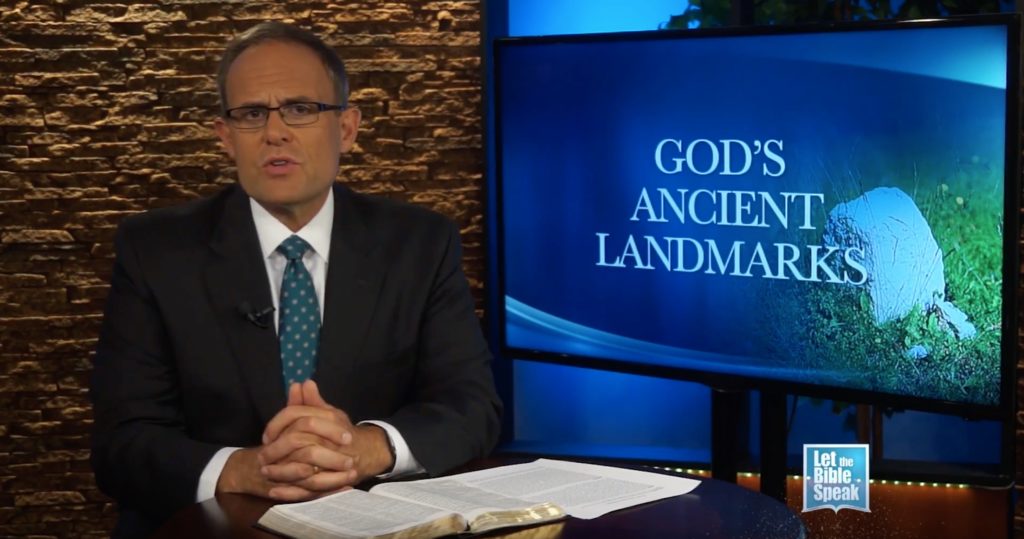 In the days of national Israel, after they moved into the land of promise, property lines were drawn and marked by stones called ‘landmarks’. Those boundary markers were considered sacred and were not to be moved. The Old Testament sternly warned the Israelites to “Remove not the ancient landmarks which your fathers have set”, thus infringing on the property of others, especially the poor. Spiritually speaking, God has set certain landmarks in our lives but they too, are being moved. In this broadcast of Let the Bible Speak, we consider part 1 of “God’s Ancient Landmarks.”