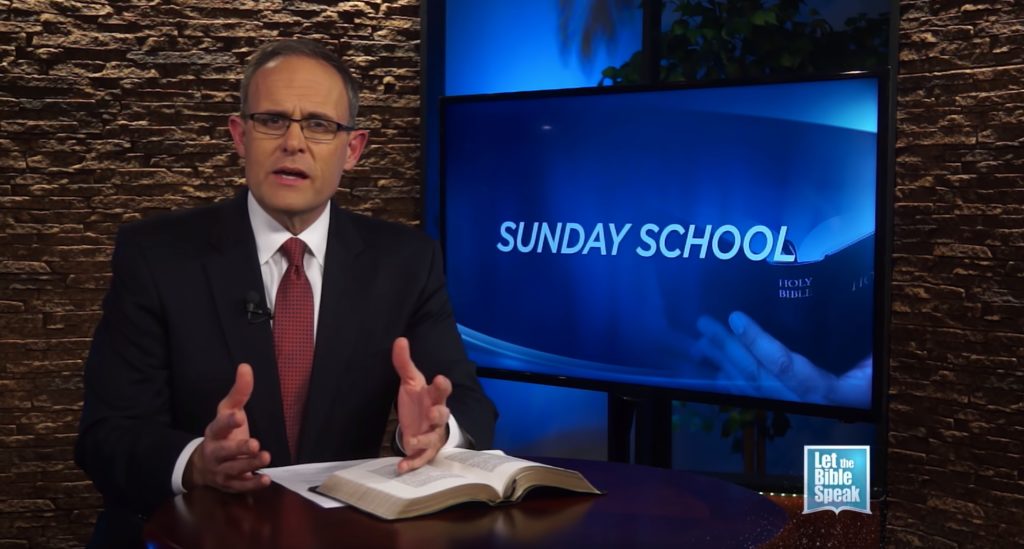 In the 18th century, Robert Raikes saw an urgent need: the education of poor children in England. The dawn of the industrial era led to the working-class children of Great Britain being forced into hard factory labor six days a week. On Sundays, many of these juveniles roamed the streets and fell into trouble. With no public schools and no time nor money for education, Raikes conceived an idea to have churches band together and provide Sunday Schools for these indigent children. The Bible and other religious curriculum was used to teach reading, writing, and other basic subjects and provided a moral foundation for the struggling youth. The concept caught on and within a matter of a few years the new schools were flourishing and spreading to other lands. What began as a precursor to the public school system, in a matter of time, became an arrangement for local churches to provide outreach to the young people of their communities and to indoctrinate them in the doctrines of their churches. Today, most churches divide into Sunday School classes to teach their membership. What may have been borne out of a pure motive became an arrangement for edifying the church contrary to the arrangement the apostles set forth by divine authority. As we continue our series on Innovations and the Divine Pattern, find out how Sunday School became a prominent part of the work of most churches and why it is opposite to Paul’s instructions for the church assembly.