Google+
You are here: Home / Podcast / Just Outside 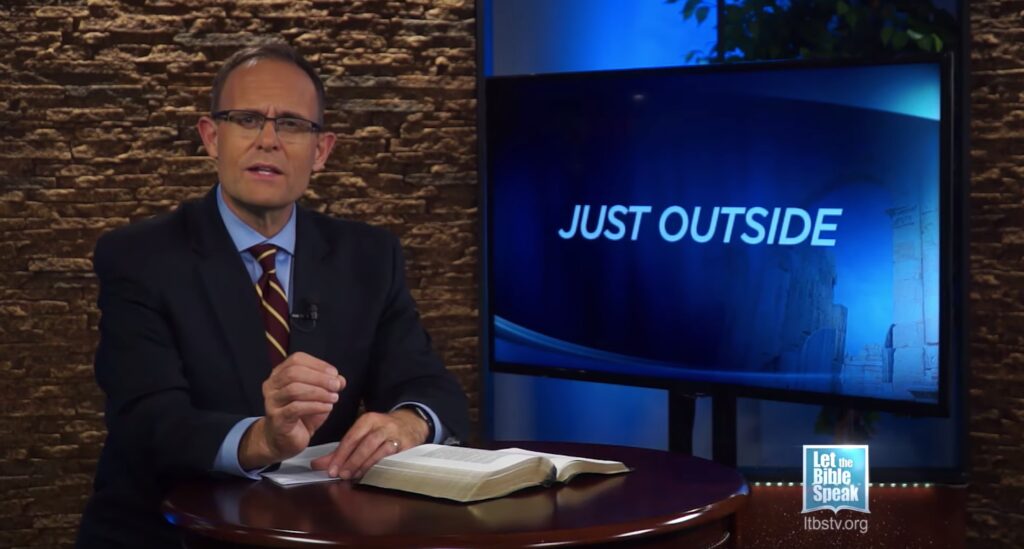 Imagine the person preaching your funeral saying “we have come to remember one who died like a fool” because the death could have been prevented. King David thus lamented the slain military leader Abner in the Old Testament. Abner died at the hands of Joab because he killed Joab’s brother. God designated Hebron as a “city of refuge” for people with circumstances like Abner. Joab was able to lure him outside the wall of the city just long enough to take Abner’s life. In today’s broadcast of Let the Bible Speak; why many are standing, like Abner, just outside God’s city of refuge today.