Google+
You are here: Home / Podcast / King of All 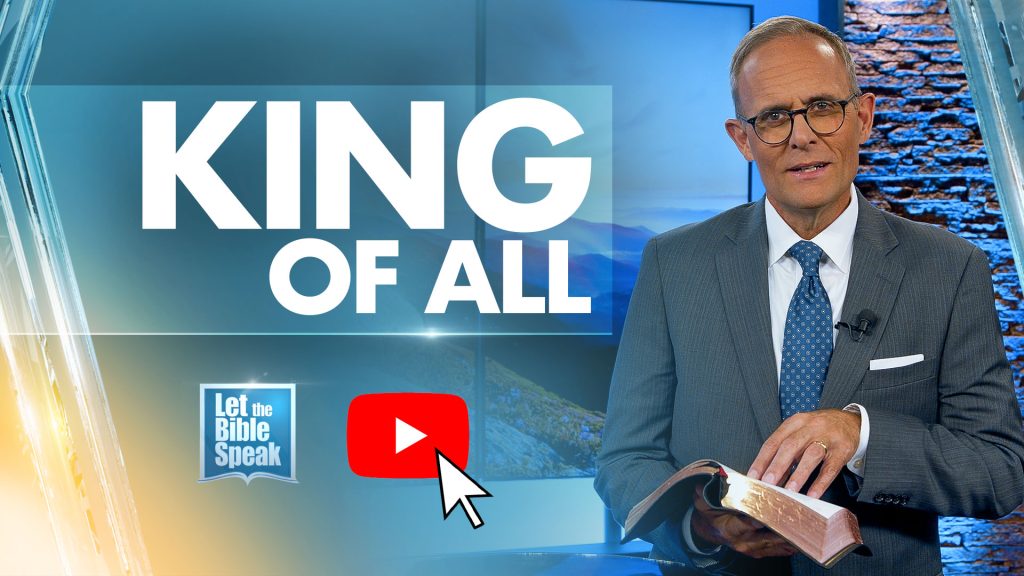 David was destined to be the king over Israel. When David was but a youth, the prophet Samuel went to the house of Jesse and anointed him to be Saul’s successor. When Saul died, the crown should have come to rest on David’s head but Abner, Saul’s military commander, had other plans. He could not bear seeing the scepter depart from Saul’s household and for control to fall into the hands of the upstart David. Abner staged a coup and placed Saul’s incompetent son, Ishbosheth, upon the throne instead. The only tribe that recognized David’s rightful rule was Judah. So, for seven and half years, God’s anointed was relegated to rule in the little town of Hebron while Saul’s house controlled the rest. This ancient palace conspiracy suggests a question for us today: does the Son of David, Christ Jesus, rule your heart or have you set Ishbosheth on the throne instead? In this broadcast of Let the Bible Speak, we see that God has anointed Jesus to be King of All.