Google+
You are here: Home / Podcast / Not Far From The Kingdom 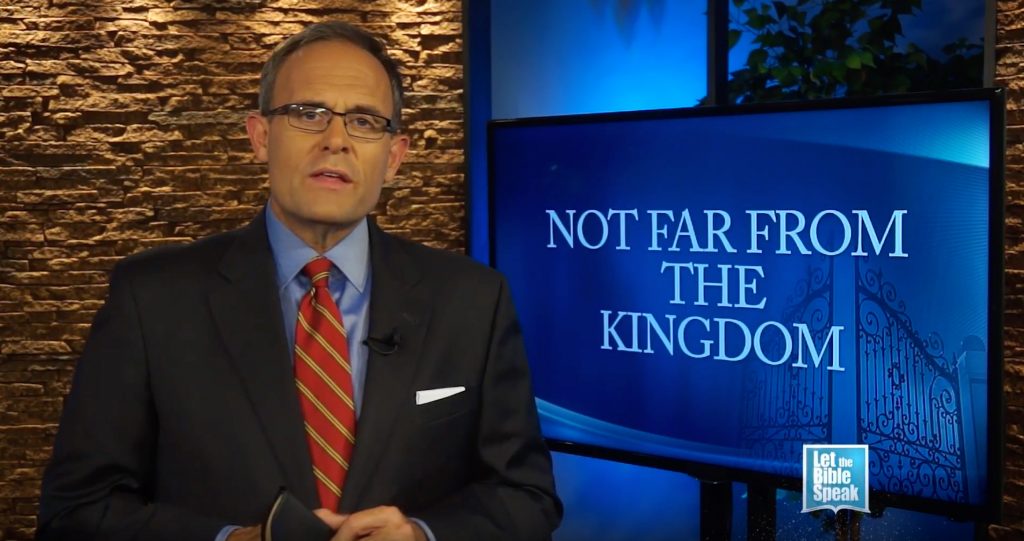 Shortly before Jesus was crucified, justified, glorified and assumed His Kingdom throne at the right hand of God, He told a perceptive scribe that he was “not far from the kingdom of God.” His understanding of the truth placed him in close proximity to the kingdom that Christ would establish. This distance was not chronological or geographical, but rather spiritual. Now that the kingdom has come there are many who are not far from it but they yet remain outside. In this broadcast of Let the Bible Speak we see why many remain in the borderland of heaven’s kingdom but yet stand outside without the blessings affording within.