Google+
You are here: Home / Podcast / Signs Of The Second Coming? – Part 2 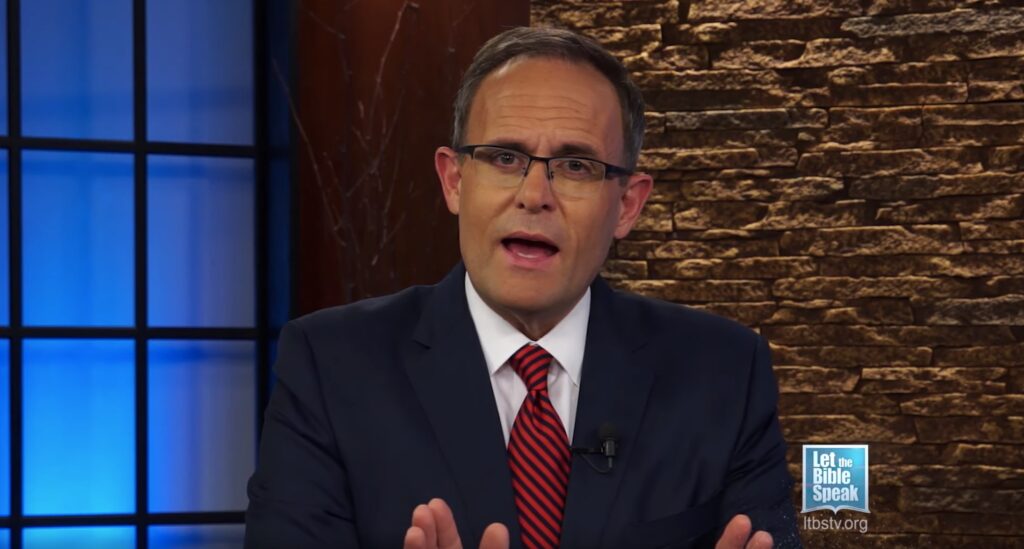 In His Olivet discourse, as recorded in Matthew 24, Jesus prophesied of great tribulation to come followed by heavenly signs such as the darkening of the sun and moon; the stars falling from heaven; and the powers of the heavens being shaken. He declared that then the sign of the Son of man would appear in heaven; the tribes of earth would mourn; and the Son of man would be seen coming in the clouds of heaven with power and great glory. Was the Savior speaking of the end of time and the judgment of the world? It seems to many that these are obvious references to such a cataclysmic event. In part 2 of our series “Signs of the Second Coming?”, we observe that such references were familiar phrases to Jesus’ hearers and did not refer to His personal coming at the end of time but to events that were to take place in their lifetimes in the first century.