Google+
You are here: Home / Podcast / Such Were Some Of You (Jesus Saves Series – Sermon 9) 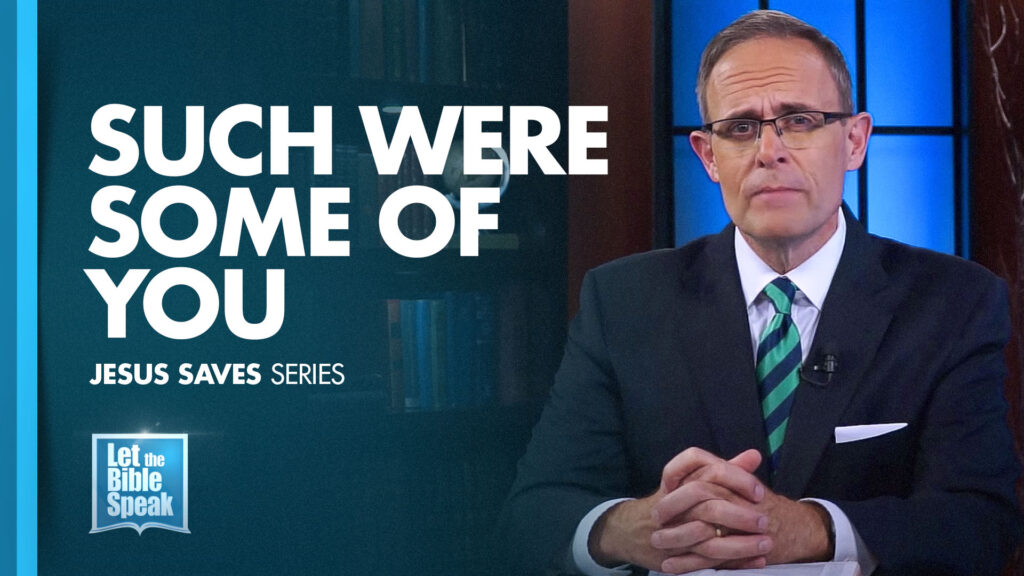 When Paul ventured to the city of Corinth, he encountered a wicked culture. The very name of the city was synonymous with sexual immorality. Paul, however, found a godly couple in the city who welcomed him into their home and he began a fruitful work in Corinth. Even the ruler of the local synagogue was converted and others followed. Due to the culture and perhaps other factors, the church faced challenges through the years ahead but the power of the gospel and Paul’s perseverance resulted in a church existing in what many would consider an unlikely place. Do we sometimes wring our hands and despair over the state of our own culture and think the gospel can have no effect in such a dark place? As we continue our series in the book of Acts entitled “Jesus Saves”, in today’s broadcast of Let the Bible Speak, we see that the Christians at Corinth came out of some of the most sinful backgrounds we can imagine but Paul later reminds them and us that they had been washed, sanctified, and justified. If Christ could affect such a change in them, He can give you a new life too regardless of what you have done.