Google+
You are here: Home / Podcast / The Destiny Of The Church 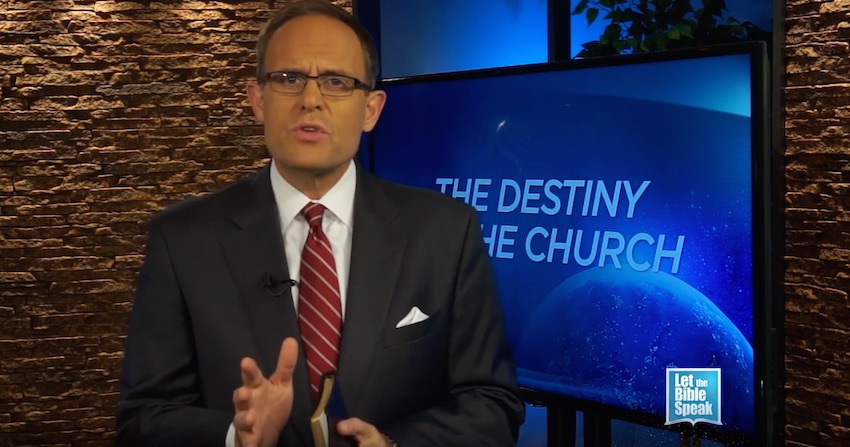 The church of Christ is nearly 2,000 years old. It was established on the first Pentecost following the death and resurrection of Christ. It’s history has been bathed in the blood of the saints who took up their crosses and followed in the footsteps of their slain Savior. The incessant war that Satan has waged against her has been on physical fronts but also on spiritual and ideological battle lines.

Today, secularism and theological liberalism seek to crush the influence of the church and eradicate the earth of the influences of the Word of God. Christianity as it was authored by Christ and His apostles is unpopular in America and many other cultures. So, what does this say for the church’s future in this world and beyond?

As we conclude our series on The Church That Jesus Built with this broadcast of Let the Bible Speak, we look at what the Bible says about the destiny of the church.