Google+
You are here: Home / Podcast / The Valley Of Trouble 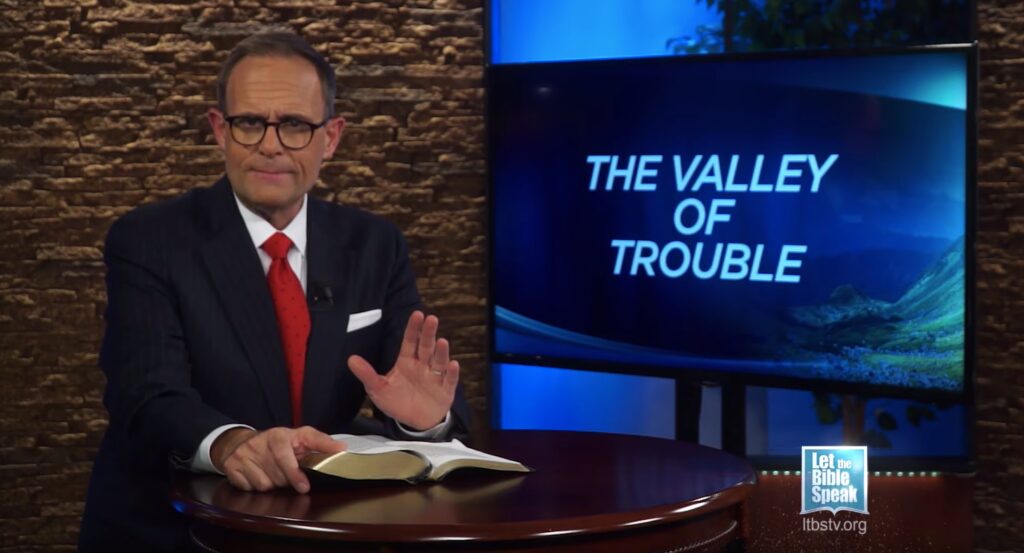 To the north of the city of Jericho is the Valley of Achor. It received its name in ancient times when the children of Israel were conquering the Land of Canaan. When Jericho was destroyed, the people were forbidden from taking the spoils of the city but that didn’t stop a man named Achan from stealing them. He stealthily took the treasure and buried it beneath his tent. This brought great disaster upon him, his family, and the nation. His name means “troublesome” and he lived up to his name in Joshua 7. Because of his deeds and the severe punishment God meted out, the place became known as the Valley of Trouble. Are you and your family camping in that valley today? In this broadcast of Let the Bible Speak, we learn important lessons from this man and his sin which he brought into his home and into the camp of God.