Google+
You are here: Home / Podcast / Touching The Scepter 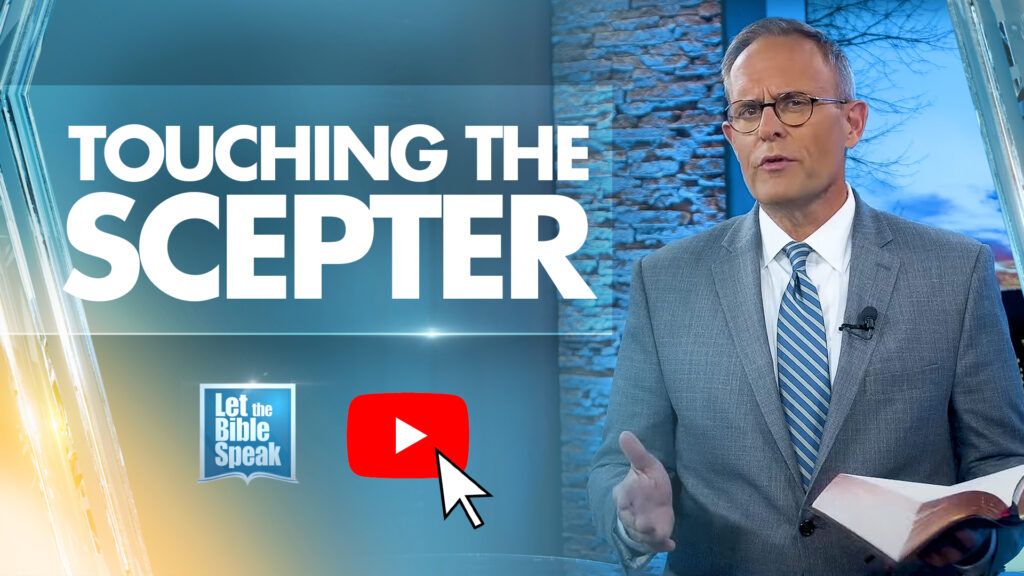 Entering the presence of the ancient Persian king unbidden meant death. Queen Esther was, therefore, taking her life into her hands when she drew near to the king in an effort to save her people from Haman’s wicked plot. But King Ahasuerus was kind and extended to his queen the golden scepter. Esther approached the throne and touched the end of the scepter. There is a beautiful comparison that can be drawn from this scene recorded in the Old Testament as we approach the King of all kings. In this broadcast of Let the Bible Speak, we learn what it means for the king to extend the kingdom scepter and how we reach out and touch it.